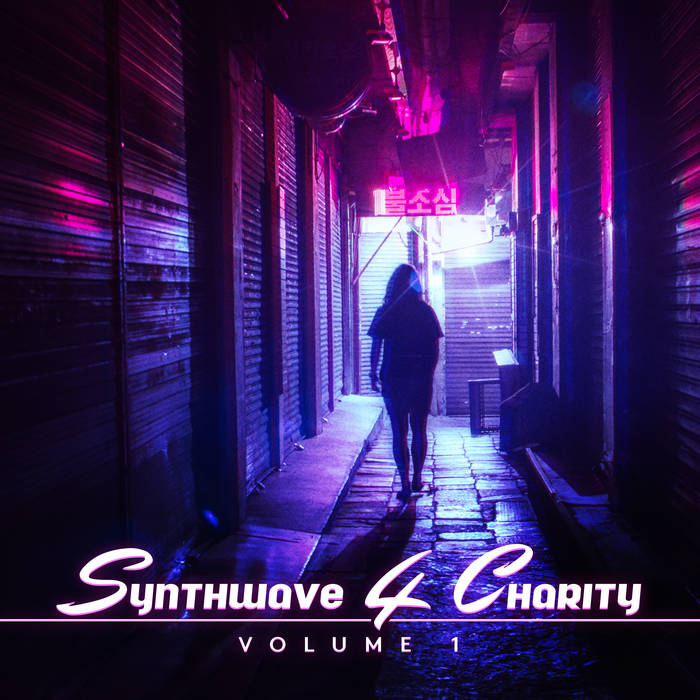 Synthwave 4 Charity is an original synthwave soundtrack we created parallel to the event RPGs 4 Charities.This year's Campaign takes place in the Shadowrun universe, a world submersed in chaos, ruled by technology, and washed in neon. We created a completely original soundtrack that would capture the mood of this cyberpunk reality.

"Synthwave 4 Charity, Vol. 1" was made possible by the following individuals:

For complete credits and information about this release, please visit Materia Collective: www.materiacollective.com/music/synthwave-4-charity-volume-1

Bandcamp Daily  your guide to the world of Bandcamp

Cannibal Corpse's George "Corpsegrinder" Fisher stops by for an interview